The latest version 3.0 of Brosix for iOS is available now. The following new features are included in the update:

Brosix Instant Messenger’s main priority is to better the service so that it meets the demands of its ever-growing client base. Our Personal and Enterprise users can now send pictures from the mobile application.

Check out this cool YouTube video review of Brosix for iPhone.

Get Brosix for iOS from the AppStore

Stefan is a Co-Founder and a President of Brosix. His many years experience as a programmer, give him an unique perspective to lead the team and build Brosix in a way to best serve the customers. 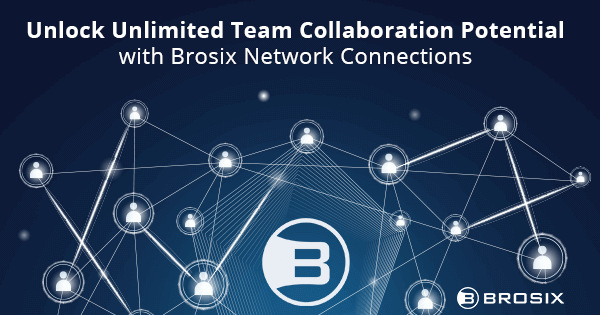 The Brosix Team is pleased to announce the release of the Brosix Network Connections feature.  Sometimes collaboration takes teams outside the realm of their Team Network....
February 4, 2021 Nikola Baldikov 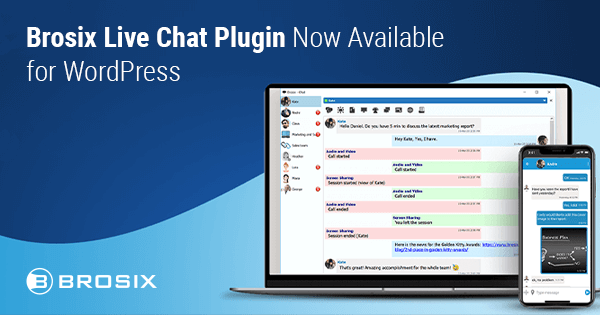 Equipping businesses with the tools to effectively support their customers is a top priority at Brosix. Now, that support extends to WordPress websites. With the WordPress...
January 18, 2021 Nikola Baldikov 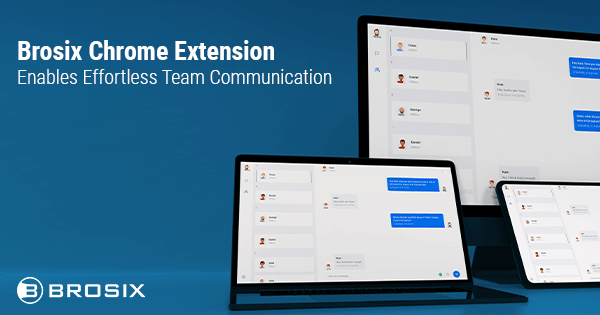 Brosix strives to provide its users a smooth communication experience. Delivering on this objective, the Brosix Team is pleased to announce the release of the Google...
January 15, 2021 Nikola Baldikov 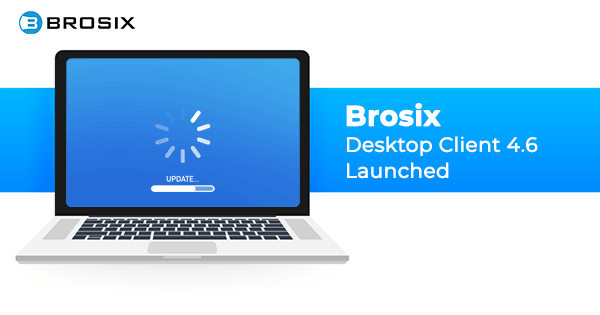 The Brosix Team has announced the launch of the 4.6 update for Brosix Desktop Client. For Brosix customers’ convenience, the update is immediately available for download....
November 5, 2020 Nikola Baldikov 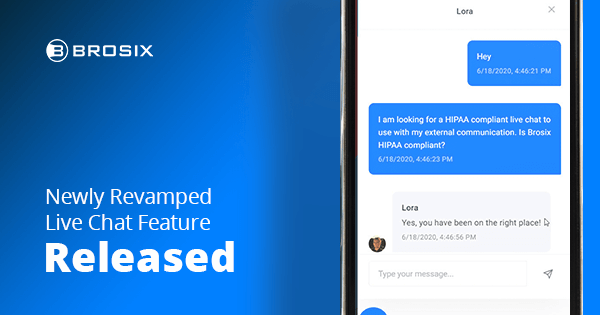 Supporting businesses to best serve their customers is a top priority at Brosix. In these times of instant communication, it’s beneficial for businesses to immediately communicate...
June 23, 2020 Nikola Baldikov
Popular Posts
Improve Your Team Efficiency